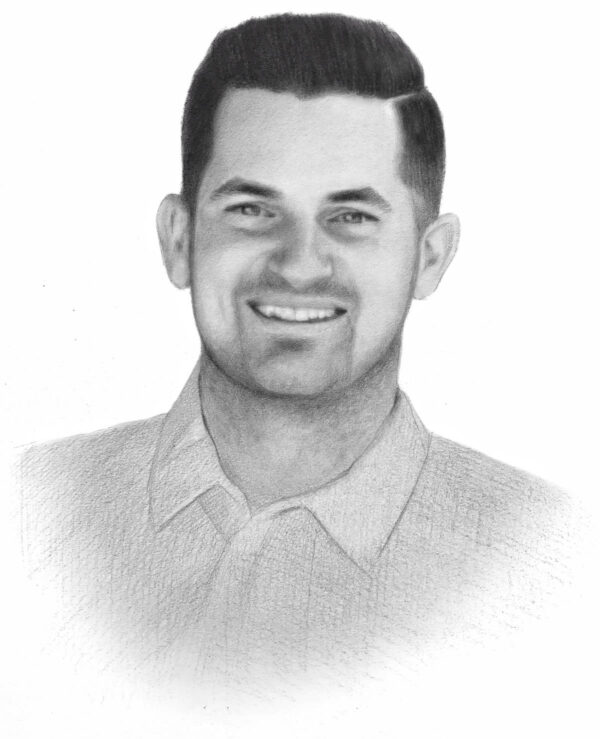 Spotlight Series: Our Very Own Bobby Barko, Founder and CEO of Madera Cabinets

We are very excited to announce the launch of our new Spotlight Series! Starting today, we’re going to shine the spotlight on an inspiring person or business and bring their story to you. These stories will come from all over: the architecture and design industry, local businesses in the greater Phoenix area, movers and shakers throughout the country, and beyond.

We’re kicking things off this week with the co-founder and CEO of our company, Bobby Barko. His story tells us that sometimes life just doesn’t go as planned – and that’s okay. With hard work, determination, and a little bit of hope you can go from couch surfer to CEO in just a few years.

From Cowboy to Couch Surfer to CEO in 5-years

At the age of 13, Bobby realized his talent for connecting and working with horses. He really threw himself into the trade, dedicating all his time and energy to learning how he can one day be the best of the best.

“This lifestyle was not only all that I knew and my only tangible skill but had become my entire identity,” Bobby said. “Throughout this 13-year period, I experienced moments of great success, moments of great defeat, moments of great uncertainty, as well as great embarrassment as I navigated through these crucial developmental stages.”

After over a decade Bobby finally began to see results. “I was being recognized by my peers and mentors as a legitimate contender. I was experiencing regular victory in the arena,” he said. “Coming off my biggest victory in the arena to date, I was approached by a couple that was looking for a full-time trainer to help promote their breeding program.”

Without hesitation, the up-and-coming trainer seized the opportunity – it was a dream come true for anyone in his position despite the fact that the neither the breeders nor the horses had made a name for themselves yet.

“I accepted the position and went to work with 100% dedication to my new employer and their brand, he said. “They had horses that other big-name trainers had looked over and had failed to see their potential. I believed in these horses when no one else did.”

Bobby had hope. Hope that these horses had untapped potential that he could locate, refine, and prove. Hope that the horses would be incredibly successful in the show arena. He had such high hopes that that he became emotionally invested in the process and outcome.

As Quick as the Snap of a Whip

Just as Bobby’s hopes were at the highest, he was knocked all the way down to the lowest when he was fired without warning. The breeders decided to bring in trainers that were well known and more established than the rising star.

“When I was fired with no warning, and the program that I had given my whole heart to made the decision to send their horses to trainers with bigger, more established names. It crushed me. I found myself in Texas, with no job and nothing to show for my work.”

So, like many others in their mid-twenties have done before, Bobby moved back into his parents’ house – and onto their couch.

“I had never felt disappointment, loneliness, or failure in such a profound way. After retreating to my parents’ house in Arizona with all my possessions packed into my single cab pickup truck, I was lost. Instead of being proud of what I had accomplished, I blamed myself. I associated this set-back in my life as the end all be all to my success. It took months of reflection, study, self-improvement, and the complete rewiring of my thought process to emerge from my state with a clear vision for my path forward.”

Bobby came to realize that training horses was not his true passion, and that he didn’t have to continue down a path that wasn’t serving him anymore.

“Just because you are good at something, and have spent years working towards one goal, it does not mean that you are locked in for life with that goal,” he said. “I abandoned the fixed mindset that I had and adopted a growth mindset. I decided that my goals will remain crystal clear in my mind no matter what challenges I am faced with.”

To Bobby, the inevitable mistakes and setbacks along the journey to success are merely an opportunity to learn how to be even stronger and better.

During his down time, he found an undeniable passion for architecture, construction, and interior design. From the ages of 26 to 29 he worked hard, really hard, learning everything that he could about these industries.

“I framed houses for an entire Arizona summer; I worked for free as a laborer for several high-end designers; I ran errands for free for a talented remodeling contractor; In exchange, he allowed me to perform small construction tasks – under strict supervision.”

It’s important to quickly note what Bobby meant when he decided to adopt a growth mindset. Stanford Psychology Professor Carol Dweck conducted decades of research into the way the human mind works. She theorizes that people often have two mindsets: fixed and growth.

Those who have a fixed mindset believe that their talents are innate. Those with a growth mindset believe that they can develop any talent by working hard and educating themselves. No one is stuck with one mindset or the other. In fact, most people have both and use one or the other depending on the situation. Bobby decided to activate his growth mindset and stick with it every single day.

“At some point an old friend from the horse community offered me a sales position in a cabinetry company that he had just launched. I excelled at this position. I loved the design aspect and the connections made with my clients.”

He continued learning about the business, took apprenticeships with real estate investors, and formed connections with as many people as possible.

“One of those connections paid off and I was approached by investor, Bobby said. “He wanted a partner with experience in the cabinetry industry to help him launch a new business providing custom cabinets in Phoenix. We named that company Madera.”

At 30 years old, Bobby was appointed CEO of Madera. Two years later, he purchased his partners equity in the company and became the sole owner.

Bobby plays an integral role in the company. He can most often be seen in Madera’s showroom in Mesa where he is meeting with clients and collaborating with his team. He gets out to job sites when he can to check in on a project and ensure his clients are 100% satisfied. He is always striving to provide the highest quality kitchen cabinets in Mesa, AZ.

“If you are truly pushing yourself to be great – a great professional, a great person, a great husband, father, and friend – then each day is a new opportunity to learn from yesterday. I find it incredibly rewarding to challenge myself to look in the mirror each day and be happy with what I see.”

Why Reputation Matters In Kitchen Design

Why Reputation Matters In Kitchen Design free design consulation In any business, reputation matters, and when dealing with a person’s primary residence it makes it all the more important. For most people, their [...]

Are Quartz Countertops Worth The Money?

Are Quartz Countertops Worth The Money? contact us When shopping around for new kitchen countertops in Phoenix, you’ll find that granite, laminate and quartz are among the most popular options. You’ll also find [...]

How Often Should You Renovate Your Kitchen?

How Often Should You Renovate Your Kitchen? There is no doubt that the kitchen renovation can be an exciting way to refresh your home and breathe new life into your space. However, it [...] 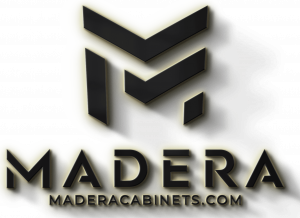 Thank you for reaching out to us! Please fill out this information and we’ll get back to you right away!